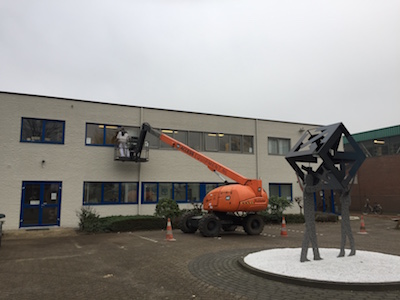 In 2016 Groenenboom carried out a complete renovation of the business premises, resulting in a fresh and shiny new look. The blast cleaning workshop was taken in hand in a big way with a significant investment in new blasting equipment and replacement of the blasting cabin. 2017 will see a big investment in the renovation […] 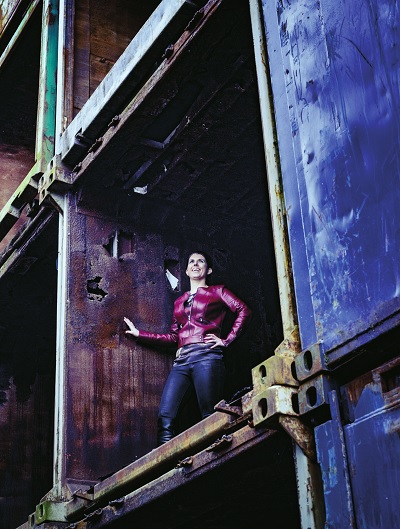 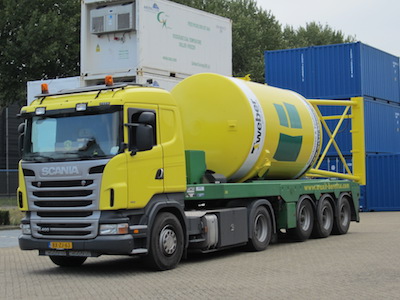 Beamix has given a clear signal that the construction industry is on the up by extending the contract to renovate more than 60 silos. Groenenboom will carry out the complete package of services for renovating the Beamix silos. This includes modification, construction, preparation and lettering. 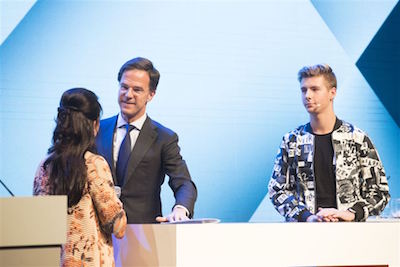 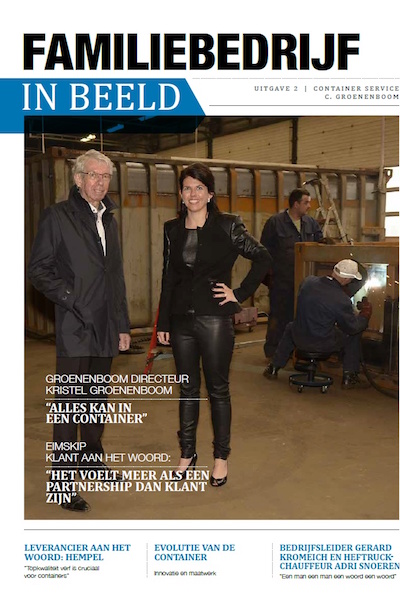 This is the second edition of ‘Het Familiebedrijf in Beeld’. This professional magazine aims to track down great family businesses and put them in the limelight. ‘These gems are worth putting centre stage’, says the editor. ‘They give us insight into the backbone of the economy. Family businesses are characterised by a tight-knit structure based […]

Recently our company featured in RTL4 news, under the topic of employee sickness and sick pay, a delicate subject for many an entrepreneur. 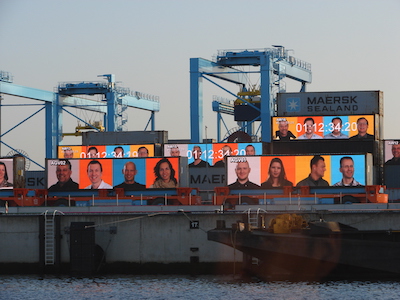 Do not miss the opening by the new APM terminal by King Willem-Alexander. To mark the day, Groenenboom has developed 16 modified, self-supporting containers fitted with LED screens. During the opening, a dance was carried out in between the unmanned elements typical to the terminal. At the same time, a 3D film was shown in […]

We repair both old waste containers and reefers. At the same time, new containers are constructed, blasted and painted at the same location for the Ministry of Defence and the offshore industry. We enjoy innovative challenges and are not afraid to tackle something new. The crazier, the better!